With a name like Bacon, Jeremiah was destined to be a chef. Growing up on Johns Island, SC, he learned to appreciate the seasonal bounties from the land and sea and the eclectic flavors of the Lowcountry. After starting as executive chef of the flagship Oak Steakhouse Charleston and then becoming chef and partner at the Macintosh, he now serves a leader for Indigo Road’s culinary talent. As the executive chef for Indigo Road, Chef Bacon builds relationships with farmers and purveyors and focuses upon technique-driven dishes that are locally sourced whenever possible and seasonally inspired. His culinary philosophy influences the culinary direction throughout Indigo Road’s restaurants and hotels.

Chef Bacon has been recognized by the James Beard Foundation with five nominations for Best Chef – Southeast. Creative and authentic dishes through respect for quality product and a local-first philosophy build a principled approach to producing cuisine with integrity and that is also delicious.

After graduating with a degree in philosophy from the College of Charleston, Jeremiah attended the Culinary Institute of America in Hyde Park, N.Y. then honed his skills in some of the most legendary restaurants in the U.S. such as the River Café, Le Bernardin, and Per Se.

See more about Charleston-native chef Jeremiah Bacon visiting the bountiful Kiawah River in a video below. 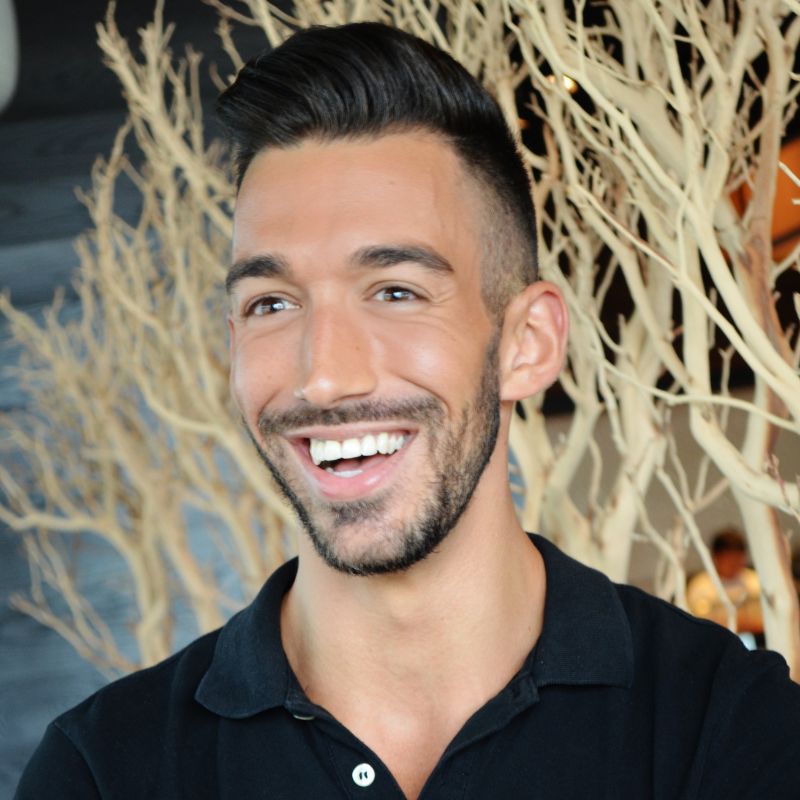 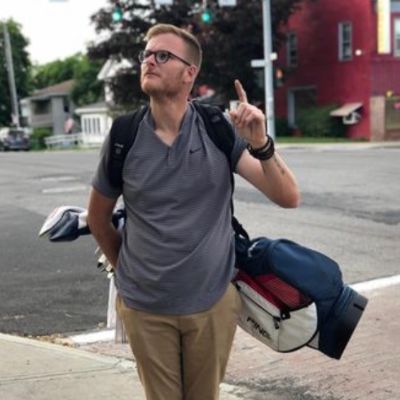